Hubert James Marcel Taffin de Givenchy, the gifted couturier and celebrated ambassador of French chic, passed away at the ripe old age of 91 on the 10th of March 2018.

His legendary creations, like the quintessential satin black dress that his beloved muse Audrey Hepburn wore in the 1961 movie “Breakfast at Tiffany’s”, are without a doubt among the most important chapters in the history of Haute Couture.

Hubert de Givenchy and Audrey Hepburn adored each other, they developed a very special friendship throughout the years based on honest love, admiration and mutual acceptance – her wardrobe in the movies and her everyday life were Givenchy’s creations and she was his inspiration for L’Interdit, the very first Givenchy perfume. “His clothes are the only ones in which I feel myself. He is more than a designer, he is a creator of personality,” Audrey Hepburn has stated. They stayed close in good times and in bad times, till the actress’s final days – he gave her a navy quilted coat, telling her, “When you are unhappy, wear this and it will give you courage.” 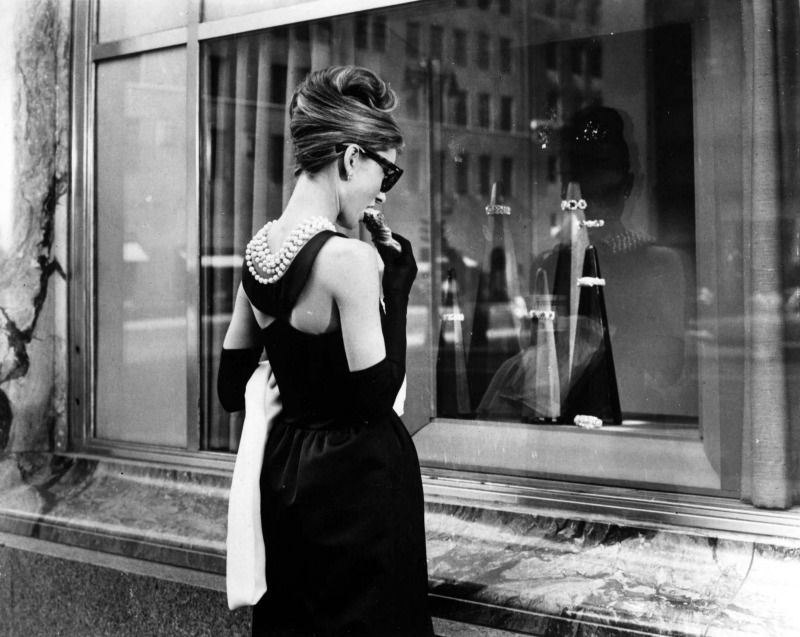 “He was among those designers who placed Paris firmly at the heart of world fashion post 1950 while creating a unique personality for his own fashion label. In both prestigious long dresses and daywear, Hubert de Givenchy has brought together two rare qualities: to be innovative and timeless,” said Bernard Arnault, Chairman and CEO of LVMH, that bought Givenchy’s label in 1988.

Much has been written about the French aristocrat and his legacy – in honour of Givenchy’s legacy, Kiss Laurenne collected 11 of his famous and inspirational quotes that express his unique ethos and his profound love of Fashion. 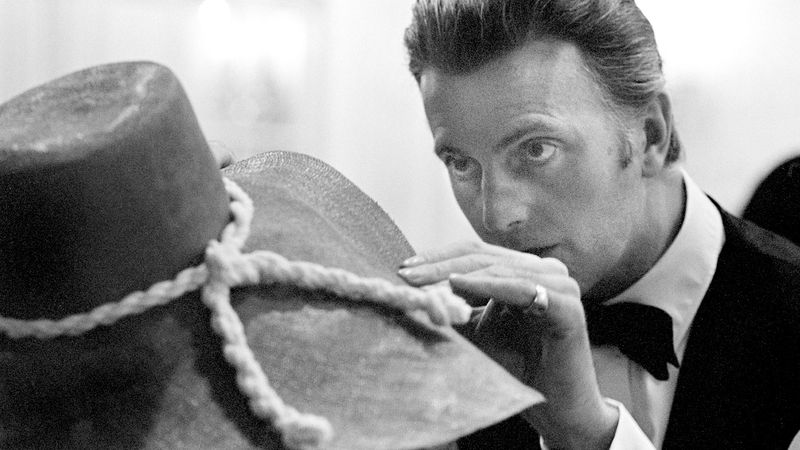 «We must never confuse elegance with snobbery»

«Mine is one of the most beautiful professions in fashion: making others happy with an idea»

«The dress must follow the body of a woman, not the body following the shape of the dress»

«All a woman needs to be chic is a raincoat, two suits, a pair of trousers and a cashmere sweater» 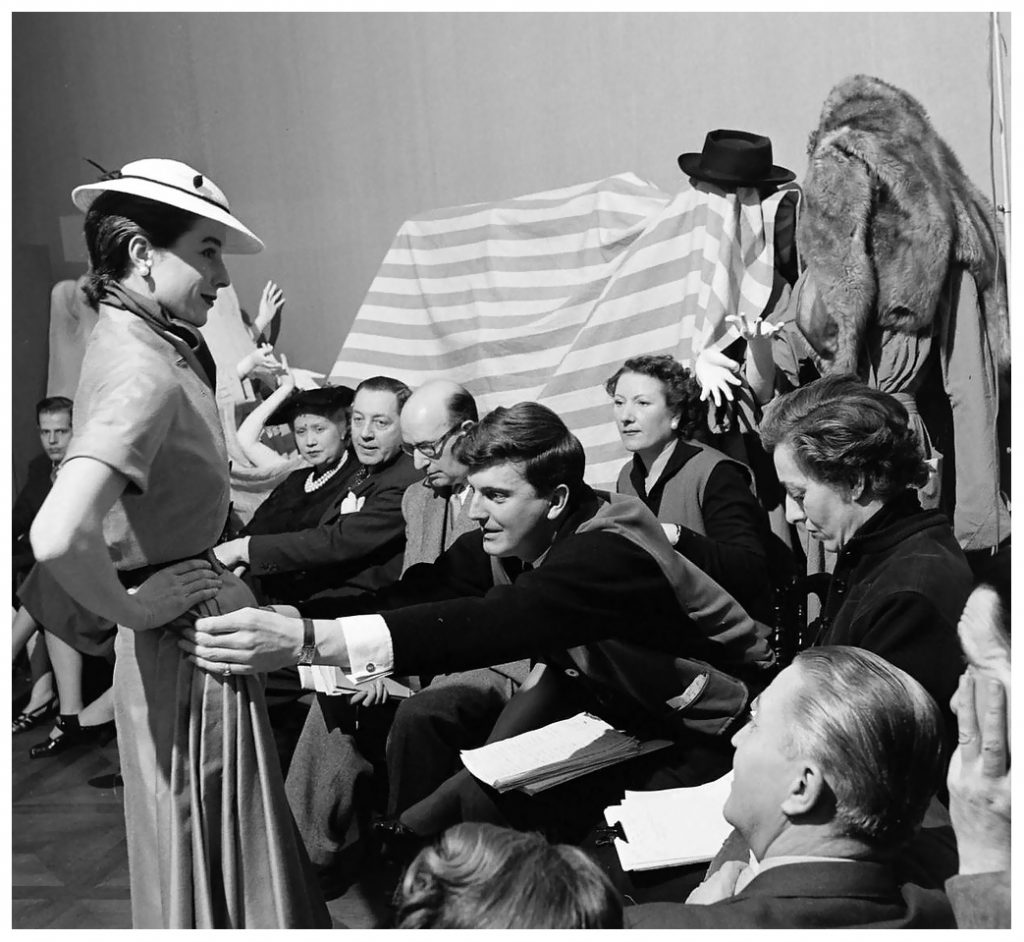 Hubert de Givenchy fixing the skirt of one of his creations during his first Spring Collection show / February 1952 (Photo: Nat Farbman)

«Luxury is in each detail»

«I absolutely believe my talent is God-given. I ask God for a lot, but I also thank him. I’m a very demanding believer»

«Balenciaga was my religion. Since I ‘m a believer, for me there is Balenciaga and the good Lord» 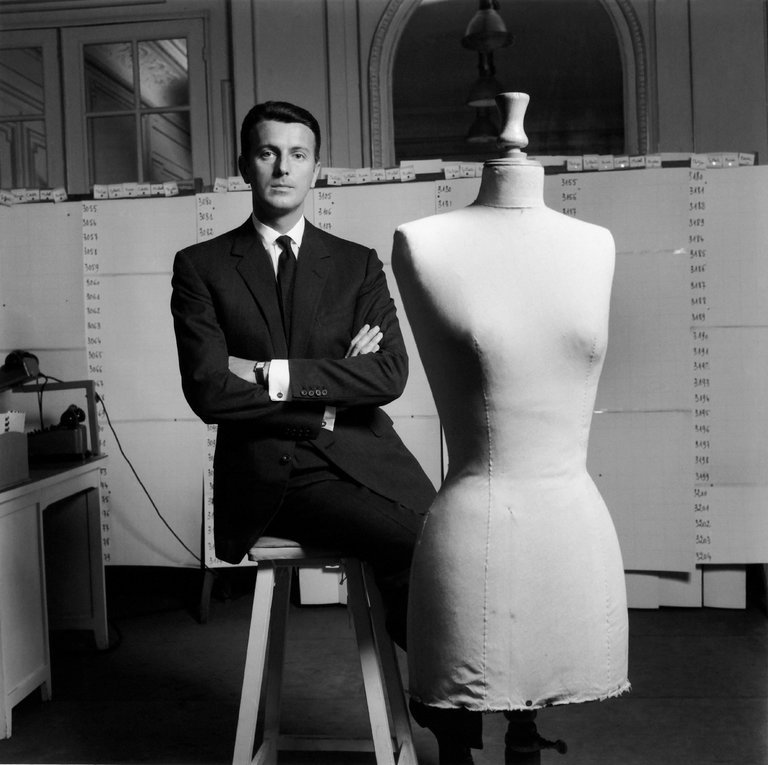 «I never wanted to create a typical fashion house. My dream was to create a big boutique were women could dress in simplicity and imagination. Clothes that are easy to wear, even when travelling, made from fabulous fabrics but not too expensive.»

«I like to call myself the “eternal apprentice”. I’ve stopped making frocks, but not making discoveries. Life is like a book: one has to know when to turn the page”